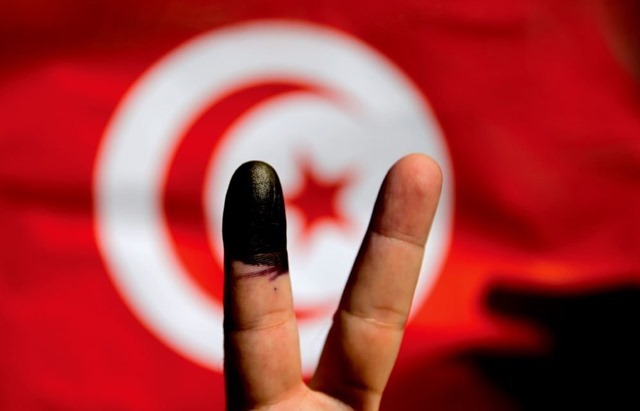 In the aftermath of the Arab Spring and the descent into war in Syria, one question that arises time and again is this: is Islam compatible with democracy? It is a question that John Esposito, Tamara Sonn and John Voll promise to answer in their book Islam and Democracy After the Arab Spring.

It is difficult to review a book and to rate it when it clearly doesn't do what it promises to do on the cover and while this book has a lot to do with Islam and democracy, it has little to do with the Arab Spring (with the exception of the final two chapters). One of the questions that most interests me is the events leading up to the Arab Spring, some of which I attempted to explore in the series Before the Spring.

Events such as the Iraq war and the Second Intifada were pivotal in the development of a shared Arab consciousness that transcended national borders as was the rise of Al Jazeera and social media.

In focusing on countries such as Pakistan, Turkey, Iran and Senegal, I was hoping that Islam and Democracy After the Arab Spring would continue in a similar vein - picking up those similarities and exploring whether those countries were also ripe for a Spring-like uprising. Or at least exploring similar factors in the various countries that so emboldened the Arab Spring protestors to take action and topple governments.

It doesn't quite manage that but what this book does do is take an in-depth look at the rise of Islamic governments in seven countries and how issues such as equality, democratic participation and the economy were shaped by world events and the relationship of each country to outside forces.

The book includes a fascinating profile of Iran and the lasting impacts of US interference, such as in the 1953 coup. Likewise, the chapter on Turkey provides an insight into current political events and gives some background to Erdogan's political motives.

As a series of essays on the rise of Islamic governments, it would have been more accurate had the book been titled A Political History of Islam in the 20th Century. Judging it on that basis, it's quite interesting and the difference in writing styles between the various authors keeps it so.

As a resource further exploring the roots and enduring consequences of the Arab Spring, there are better volumes, such as Lin Noueihed and Alex Warren's The Battle for the Arab Spring.