The Longest Road (2016): A Journey To Help Yazidi Refugees 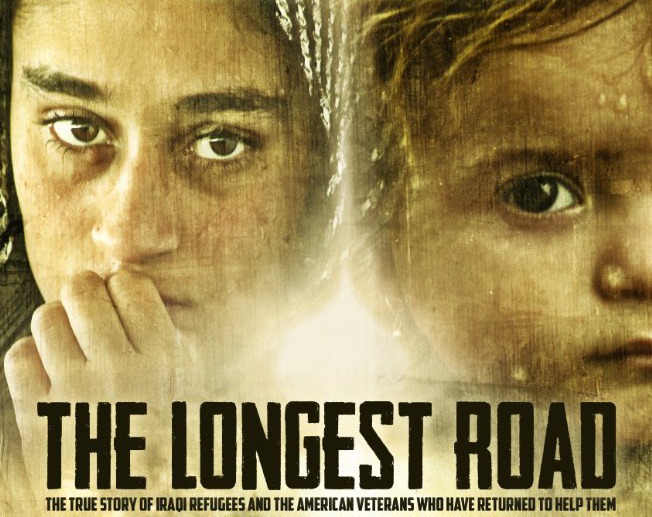 In a world completely desensitised to images of violence and suffering, I suddenly realise that despite knowing about it, I haven’t seen much of what is actually going on in ISIS controlled territories. I’m watching The Longest Road, a documentary by Matthew Charles Hall and Jennifer Salcido, and a painter is showing his artwork to the camera. He has created incredibly detailed scenes of unimaginable horror and violence and somehow, perhaps because it has come from his memory and not a camera lens, it is all the more horrifying with the removal of that artificial barrier.

The Longest Road details the project that Matthew Charles Hall and Jennifer Salcido embarked on with a group of American veterans living on the other side of the world. Iraq War veteran Richard Campos had served in Iraq, trusting that he was working for the greater good without actually being able to see the fruits of his work. Now retired, he has committed himself to returning to Iraq and actually making a visible difference.

Gold Star father Kevin Graves joined him on his mission. Head of Some Gave All: The Joey Graves Foundation, he lost his son on a mission just outside of Baghdad. Desperate to see the land where his son paid the ultimate sacrifice, Kevin agreed to join Richard on his project.

What started as a basic mission to fund a hospital in Iraq turned into so much more when the team travelled to the frontlines and were able to witness the atrocities committed by ISIS. There they meet a Catholic nun and Dr Nemam Ghafouri, a Muslim heart surgeon, as well as scores of Kurdish and Yazidi refugees. 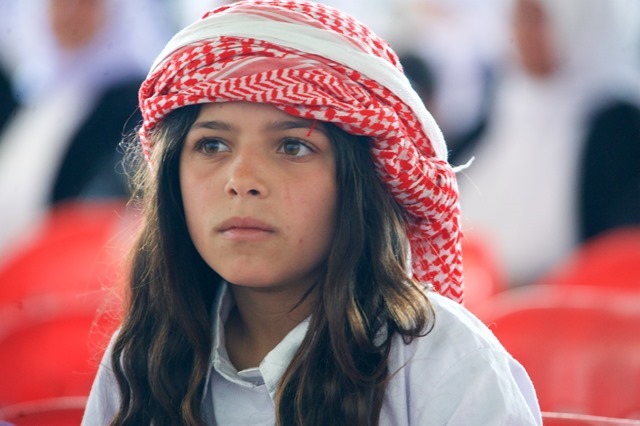 Filmed over a period of three years, on two continents and in four languages, The Longest Road documents encounters and conversations with individuals who have stared evil in the face and the efforts of the team to make the smallest difference in their lives. We witness the transformation that the team went through and the manner in which their project grew into a major humanitarian effort.

The Longest Road is incredibly powerful. For so long, politicians have hijacked the refugee crisis for their own means and the continuing atrocities in Syria and ISIS-controlled territories somewhat distract us from the fact that human beings, men, women and children, are suffering under appalling conditions in Kurdistan, Iraq and Syria. This documentary breaks through the disaster-fatigue to remind us that why we need to continue fighting. It couldn’t have come at a better time. 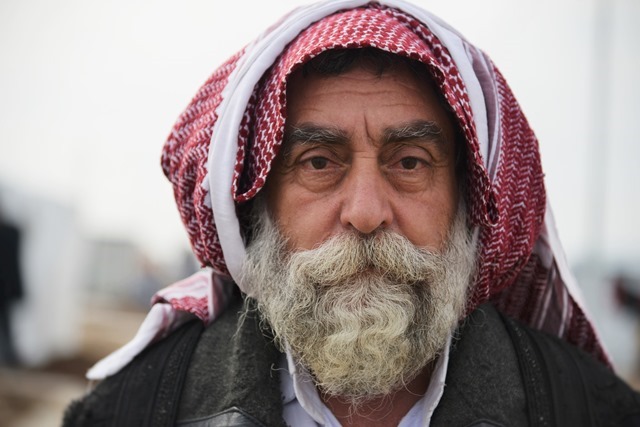 The Longest Road will have its UK and Europe premiere at the Dalston Rio in London on Saturday 18th February at noon. There will also be a Q&A afterwards with the directors and Dr Nemam Ghafouri, a medic who helped the American veterans in their mission to aid the two million refugees trapped in camps in Kurdistan and who is featured heavily in the film.