I’ve previously covered the suppressed history of Dutch atrocities in post-war Indonesia on this blog in 2012 and I was very interested to hear about Alfred Birney’s novel about a man named Alan Nolan who discovers his father’s memoirs about the atrocities he committed in the Dutch East Indies during the war with Japan – his life as an assassin, the murder of Indonesians in the service of the Dutch and his escape to the Netherlands to avoid execution. Today I’m taking part in the blog tour for the English-language release of The Interpreter from Java and thank Alfred Birney for the guest post below. The Netherlands’ colonial past has been resurfacing regularly in the national media since 2016, spurred on in part by the success of my novel The Interpreter from Java. Slavery has also become a staple of public debate, though activists often face a barrage of criticism for asking the Dutch to take a broader look at their own history.

Colonial history has never been top of mind in the Netherlands, but things took a dramatic turn for the worse with the introduction of a new education system in the 1970s: secondary school students were allowed to pick and choose much of their own curriculum and history lost its status as a compulsory subject. And so we set about producing entire generations with the historical awareness of your average mollusc. Grist to the mill of a nation that was all too eager to sweep its own colonial history aside while pointing the finger at Germany, a country more inclined to shoulder the burden of guilt and apologise for its wartime atrocities. That same finger was pointed at Japan for having the temerity to invade the Dutch East Indies. But what about the troops – over 100,000 of them – dispatched from the Netherlands to reassert Dutch colonial rule after the war by mowing down Indonesian freedom fighters? No British-style Round Table Conferences preceded Indonesia’s independence. 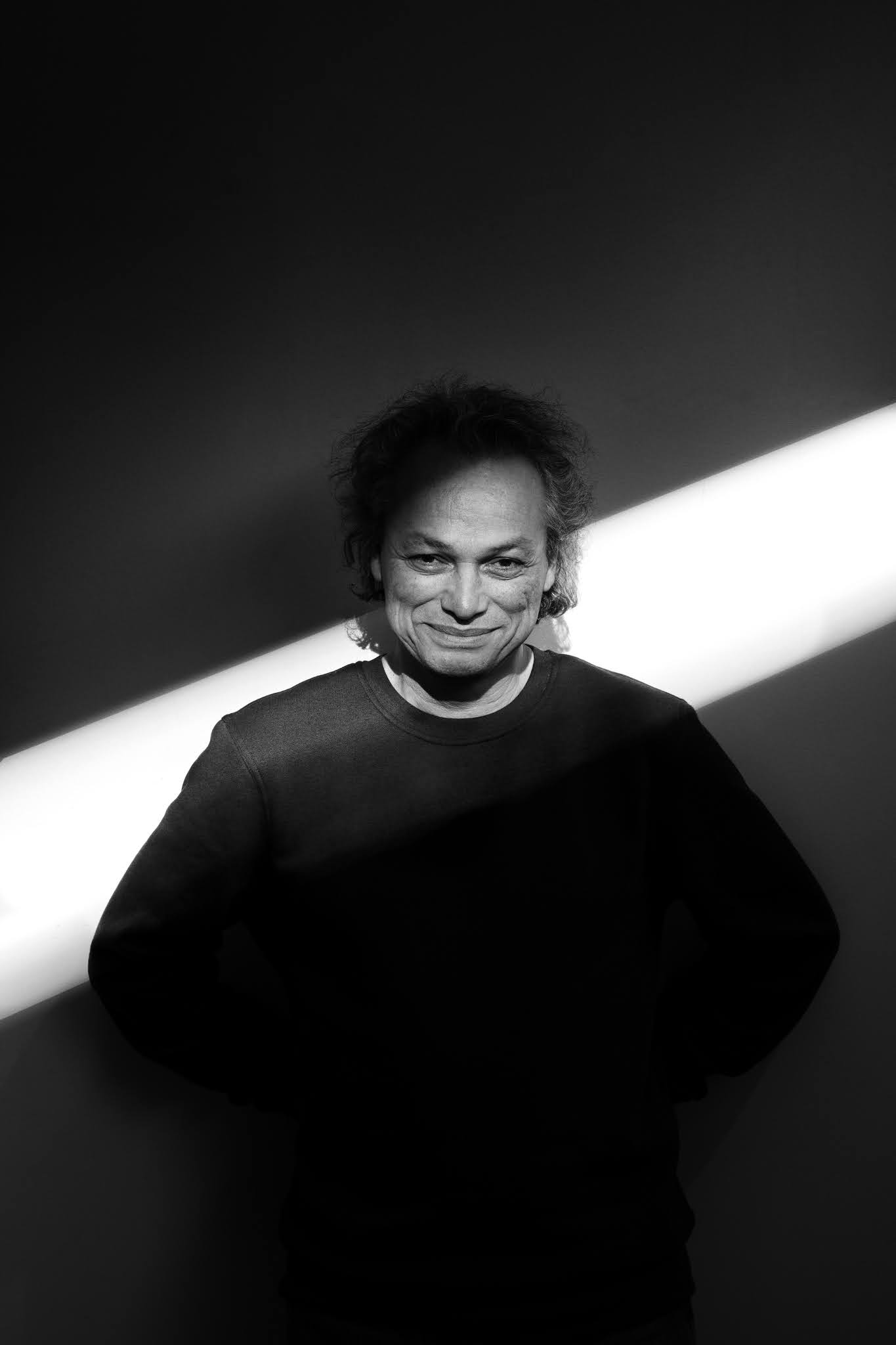 Unsurprisingly, the Dutch were happy to join in the worldwide protests against the US bombing of Vietnam. If there’s one thing we’re good at, it’s railing against abuses that occur far from our own little patch of mud. But many Americans now look back with a profound sense of what was done in their name. Countless movies and songs about that wretched Asian war have seen the light of day. A ten-part series on the Vietnam War, complete with blunders and atrocities, is now available on Netflix. And what have Dutch post-colonial sensibilities produced? Little more than small-screen adaptations of books from before 1900. 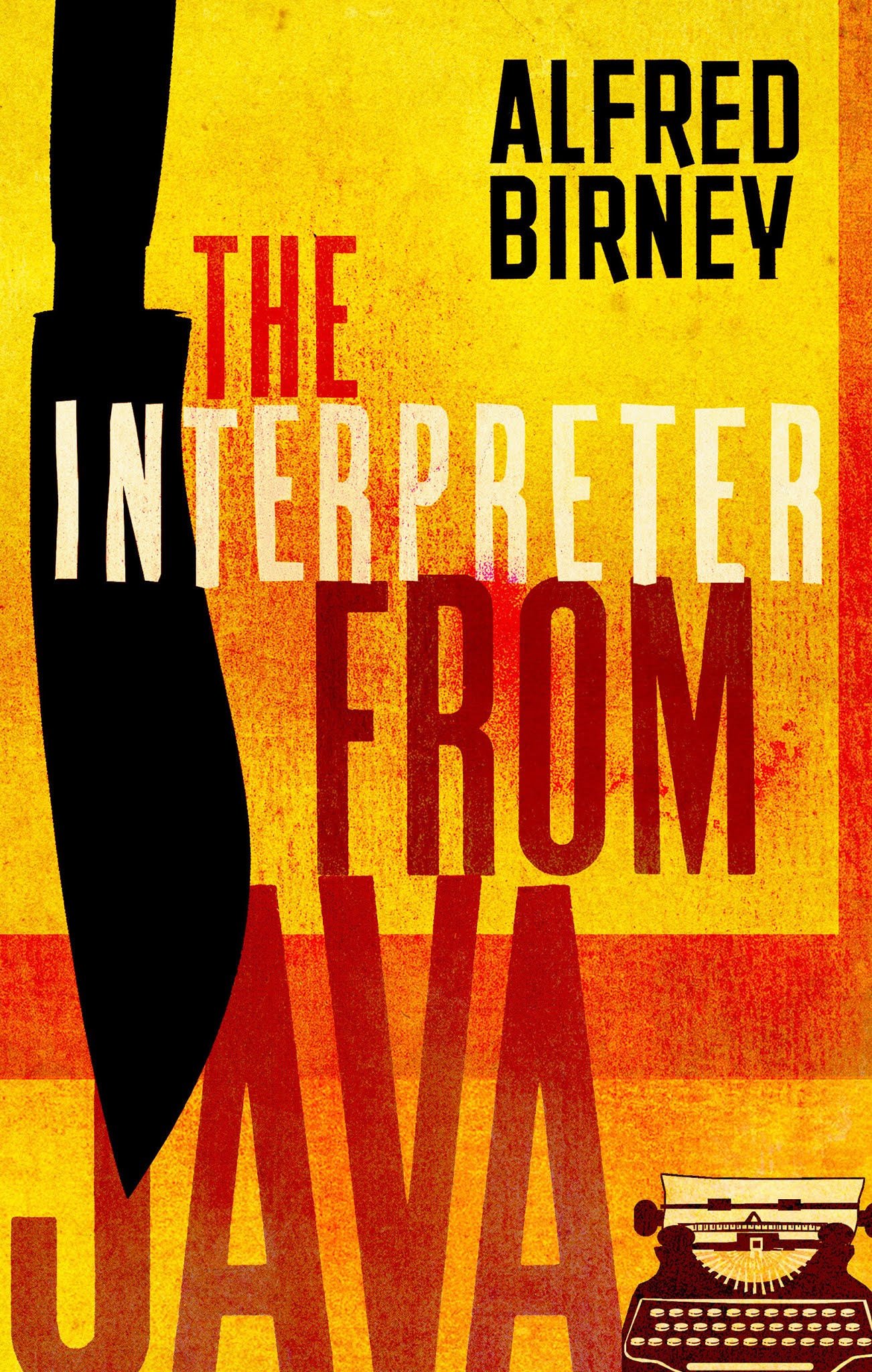 A study conducted by three government-funded institutes – how independent is that? The men in charge say they welcome cooperation with Indonesia, yet failed to invite a single Indonesian to their obligatory kick-off event. They are eager to talk to Indonesian eyewitnesses from the colonial war of independence, all of whom are long dead.

While the stated aim of this study is to analyse the violence on both sides, the Netherlands refuses to simply translate the work of Indonesian historians. Every effort will be made to explain Dutch violence in the broader context of post-war decolonisation, a framework of international political, administrative, judicial and military justifications. International, eh? They’ll be blaming the Allies next!

But there is hope. Truly independent researchers in the United States and Flanders are sifting through the facts and taking up their pens. Free from that peculiar mix of colonial shame and arrogance that inflicts the Dutch, they will one day rap us on the knuckles as firmly as we have done with other nations.

The Interpreter from Java is translated by David Doherty, published by Head of Zeus and available in hardcover from today.