Interview with Julia Lalla-Maharajh of the Orchid Project

The practice of female genital cutting or mutilation is currently topical as The Girls Protection Act (H.R. 5137) awaits congressional committee review.  Introduced by Congresswoman Mary Bono Mack (R-CA) and Congressman Joseph Crowley (D-NY) the legislation would make it a federal crime to transport a minor outside of the USA for the purposes of female genital mutilation.  I caught up with the Orchid Project's Julia Lalla-Maharajh to discuss the work that she does in campaigning against this practice and the challenges facing their organisation.  We also discussed their move towards talking about "female genital cutting" (FGC) rather than the more widely used term "female genital mutilation". 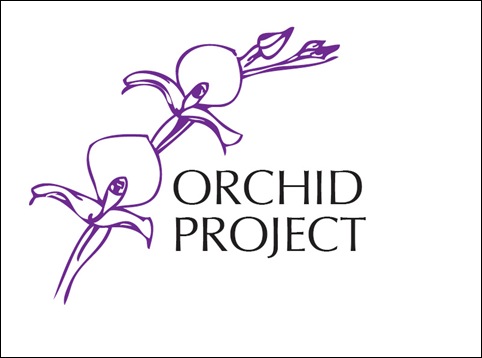 Could you please tell us a little bit about yourself?
I'm a Londoner, born and bred. I spent a number of years in the corporate sector, but then decided that I wanted to do something more meaningful with my life, that was more congruent with my values. I was lucky enough to win the “Davos Debates” earlier in the year, which was a YouTube/World Economic Forum competition. It asked for an individual human rights campaigner to make a 3 minute film about why their issue should have a dedicated discussion at Davos. To my great surprise, I won the competition, was flown to Davos, networked with many world leaders and my life changed completely.

Where do you live now?
Currently, I'm back in London, staying with friends in Waterloo, but looking already for my next trip.

What lead up to you volunteering in Ethiopia?
I spent about 15 years working in communications and PR. I had a wonderful career, but towards the end, wanted to explore more in my life.  I was pleasantly surprised that there was a need for people to volunteer overseas with VSO, that matched my skill set. I firstly went to Cambodia for 6 months, then to Ethiopia.

What work did you do there?
I worked as an advocacy adviser on a project, that looked at how to improve the motivation and value of teachers in society.

Could you tell us a bit about how you first became aware of FGC?
I was firstly very shocked at how women were treated in Ethiopian society. I often saw men walking along a road, carrying a stick slung across their shoulders and leading a donkey, with nothing on its back. Behind the man and donkey would be a woman, bent double under the weight of sticks. She literally took the place as lower than a beast of burden.  I started asking questions about the role of women in society and it slowly unfolded. I remember vividly an Ethiopian woman took me to one side and said "No one will tell you about the cut" - to me it was just a euphemism. I slowly uncovered what that meant. I found a passage in the Lonely Planet that said "these women are holding back a scream so strong, it would shake the earth..."

Could you elaborate on the various personalities involved?  I imagine that there are supporters and detractors of the practice and then the girls caught up in the middle.
Yes, you are right. One of the hardest issues about FGC is that it happens to children before the age of consent. However, it is so deeply culturally part of society's tradition. As such, it is held in place because societies believe that girls will not be married unless they go through FGC. It is not carried out to torture little girls - it is carried out because NOT going through FGC would leave girls unmarried, which is considered worse.

Most parents and community members feel it is important to keep FGC in place; there are various charities working to end it. But there are also individuals who want it ended - these can be the most important change agents, particularly when they are former circumcisers, or mothers who have lost daughters, or have somehow been affected themselves.  Sometimes there is a split on the basis of rural or urban, other times the split is about education or not. 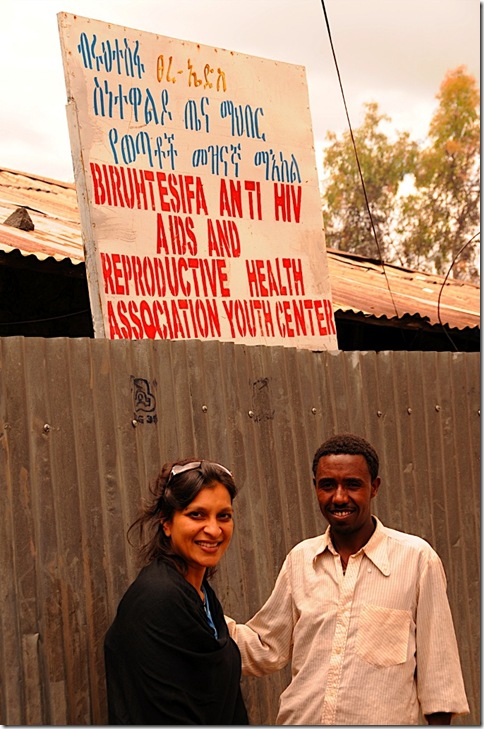 Can you tell us a bit about your organisation?
The Orchid Project has a simple vision: a world free from female genital cutting. This is possible within the next generation. We want to work with local, national and international organisations, who together can end FGC.
We want to raise awareness, gain support and ensure there are more resources to allow us to end FGC by 2025.

You’ve recently rebranded from End FGM Now to the Orchid Project.  Could you tell us a bit about that?
We wanted something aspirational, something that expressed growth and the potential of the young girls who go through FGC. The colour purple is the universal colour of FGC. We also wanted to avoid controversy in the communities that we want to work with, who practise FGC. The more involved you get in this debate, the more you understand that to start from a position of judgement and blame with the communities involved means that you are unlikely to get change where it matters – at the community level.

We can think what we like in the Western world, but unless we are willing to work with and be really sensitive to change on the ground, very little will happen where it matters. This is also why you might have noticed that we’ve stopped using female genital mutilation and started using the phrase female genital cutting. This is also in recognition that we want to work with affected communities and be sensitive to their needs. If we label something as “mutilation” before we’ve even started to discuss the issues with these communities, we’ve already passed a value judgement. This is not an apologist’s stance, it is one of respect and pragmatism.

How long have you been in business?
We only set up very recently. There are so many NGOs and charities in the world and I wanted to make sure that there was a definite need for what we wanted to do and how we wanted to do it.

Can you tell us a bit about the work that you do?  What work do you do with the UN?
The Orchid Project asks for female genital cutting to be ended within the next generation.  It aims to:

Many organisations have worked for years to end FGC. The aim of the Orchid Project is not to duplicate or undermine this work, but to use it to raise further awareness and ensure that local voices are empowered to allow change to happen at the community level.  It’s also vital that this issue is not left in the margins, but taken more mainstream, so that the social, community, economic and health impacts are more widely known.

Why 2025? Because the world’s agencies, such as the United Nations have stated that their wish is to end FGC “within the next generation.”  Unfortunately, there is no end date nor timescale for a generation. We think that there has to be an end in sight and will campaign accordingly. 15 years should be entirely achievable.

Have you been able to make any headway?
I've been invited to give a lunchtime talk at the World Health Organization about the Orchid Project’s work. Sometimes it's small things that make a difference. I bumped into a well known actress yesterday and was able to talk more to her about FGC - who knows whom she might connect with - even in a year or two's time and be able to talk more?  We need action at all levels and a growing raising of consciousness around this issue. 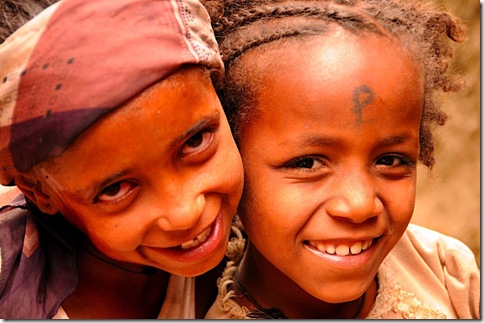 What are your biggest obstacles (to your business and to combating FGC in general)?
The main obstacles are simply that FGC is a taboo area and that women's issues are in general massively underfunded. Thus FGC could become the lowest of the low issues, if we let it. It is also difficult to really educate people in the complexity of the issue and the need for respect for the communities who practice it. That's not to be apologetic about it, but unless we approach with respect and understanding, we will not be able to work with those communities.

In terms of my NGO, the biggest obstacle is that we are looking to campaign and undertake advocacy. That is not popular with funders because it is hard to monitor and evaluate - yet I believe it is hugely necessary in terms of bringing this issue to the attention of those who hold the power. 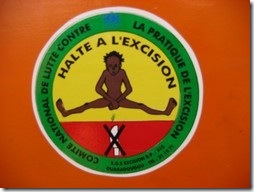 You mentioned to me previously that FGC is greatly underreported.  What is the reality of the situation?
Well, as a quick example, we all quote that 3 million girls are at risk of FGC every year. In fact, that figure comes from only 21 out of 28 countries in Africa where it is practised.  This doesn't include the girls in Indonesia, Yemen, Oman, UAE, Kurdistan nor indeed in Europe (in the UK alone there are 20,000 girls at risk every year).

People think this is a third world or African problem.  Could you explain how this impacts on women in communities in the so-called first world countries?
FGC is a global problem.  It exists primarily in 28 countries in Africa but also in Indonesia, Malaysia, Oman, Yemen and Kurdistan. It also affects women and girls in Europe, America, Canada, Australia and other countries with Diaspora communities. As such, we know that 66,000 women in the UK are living with the repercussions of FGC and that 20,000 girls in the UK are at risk every year.  Part of the issues in the developed world is that there is no continuum of care for those women who are affected. 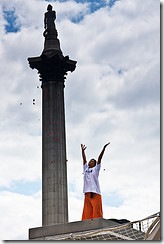 How can people get involved and is there anything people can do to help?
There is a host of information on how you can help ranging from the simple sharing of information to learning more about the issue in your community. Have a look at Help page on our website.

Julia, thank you very much for taking part in the interview today.  How can we get hold of you?
For now, the best way is to use the Contact page on our website.

Article first published as Interview with Julia Lalla-Maharajh of the Orchid Project on Blogcritics.